It’s not everyday you find people who has the same wavelength. But hey, I found THEM!

For Daryl’s #trentanasiperilla, the initial plan was to go to New York and celebrate the Big 3-0 there. Then as the time drew nearer, no one had tickets, annual leave booked so the option was just weekend in Ireland (nearer & cheaper). But you know what they say –pag pinaplano, di natutuloy. We then just settled on going on a road trip so eventually, we decided to go to Bath (again) mainly because the birthday boy wanted to experience Thermae Bath Spa which we have been raving about.

The drive wasn’t too bad. It was only 2.5 hours away and as usual, we kept ourselves busy with music ( search my Carpool Jams playlist on spotify!) and Mo’s podcast.

When we got there, the idea was go to Thermae, then walk around but apparently the building next door was on fire (?) so for safety reasons they had to close the area. We just ate and walked around instead and planned to come back the next day. At 5-ish, we checked in then had an early lay in- very titos and titas!

Sunday. Ate breakfast, spa, lunch and before going home, had a side trip to a fancy village called Castle Combe and then fin! It’s funny how a few years ago we were pretty much hardcore. Made sure we make use of all available time to explore everything. Now, everything’s just chill. Signs of aging I guess. 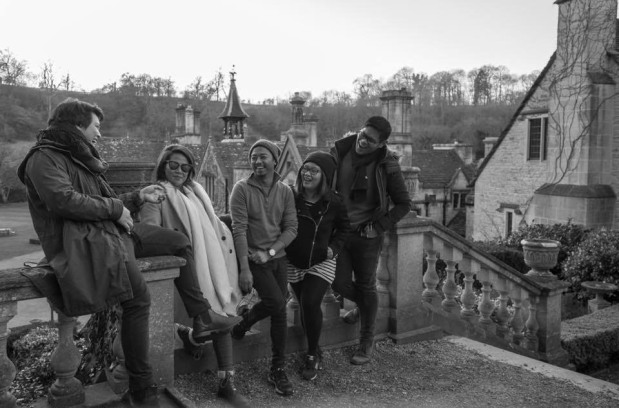 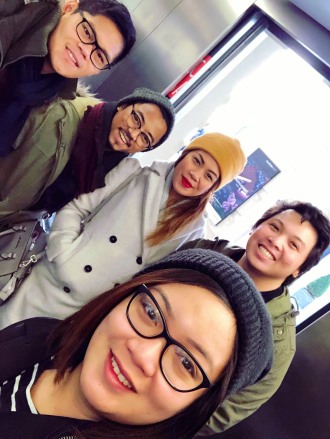 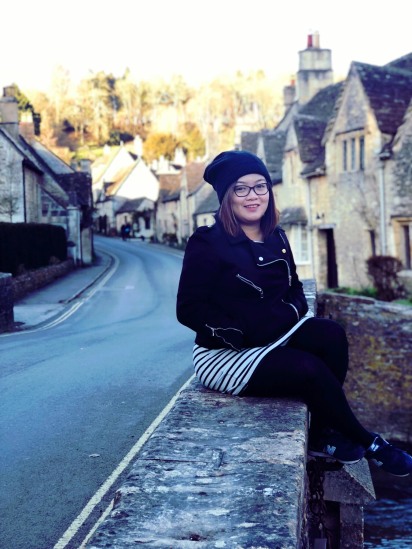